A terrible  but most shocking news  is spreading quickly around the world in the last few minutes.

Robin Williams was found dead at his home in the day Monday, August 11 at the age of 63.

According to early rumors it would be suicide by asphyxiation.

The actor had accompanied two generations of young people around the world making his mark with his performance in Dead Poets Society in 1989 and winning the Academy Award for Best Supporting Actor for Good Will Hunting in 1997.

Recently, Williams was back on the set in the character of Teddy Roosevelt in Night at the Museum: Secret of the Tomb.

According to rumors, the actor was suffering from depression for a long time.

We would love to greet him with this video that marked my adolescence: Oh Captain, my Captain

The world won’t be the same without you. 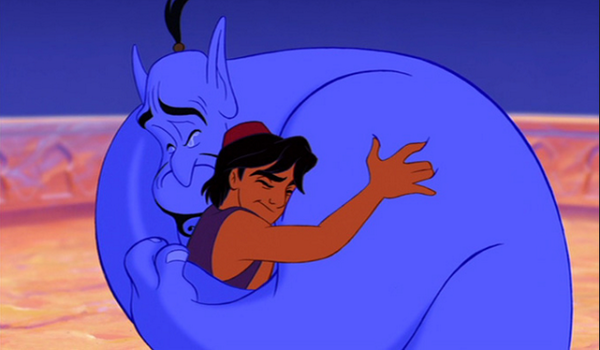